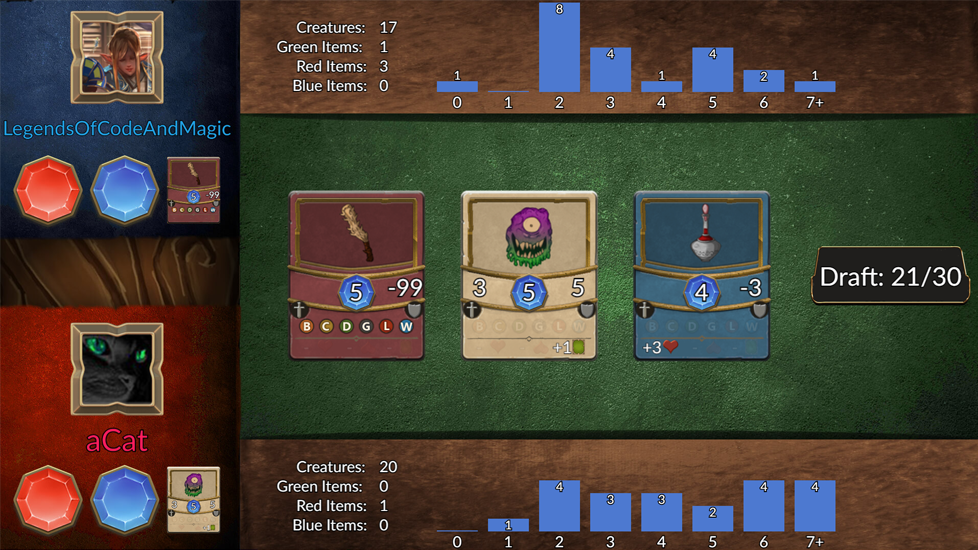 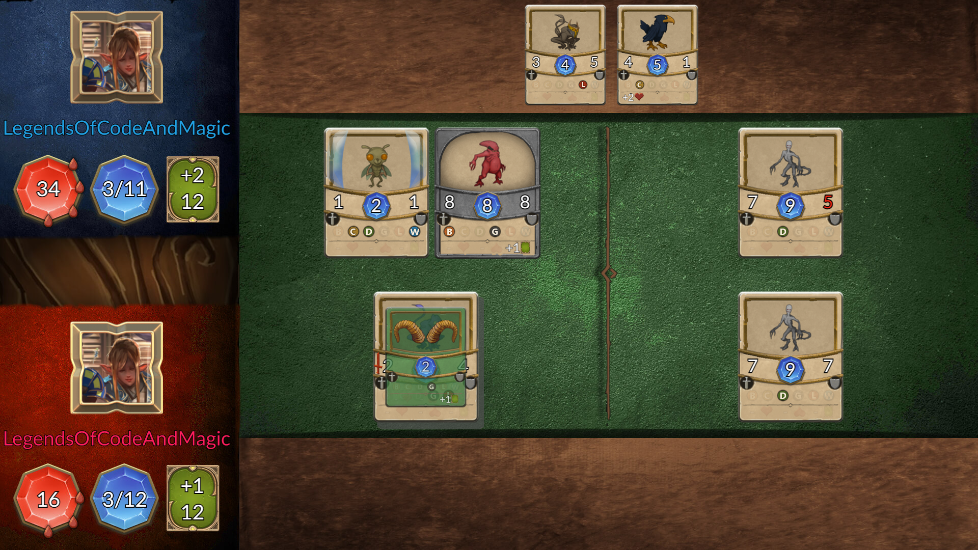 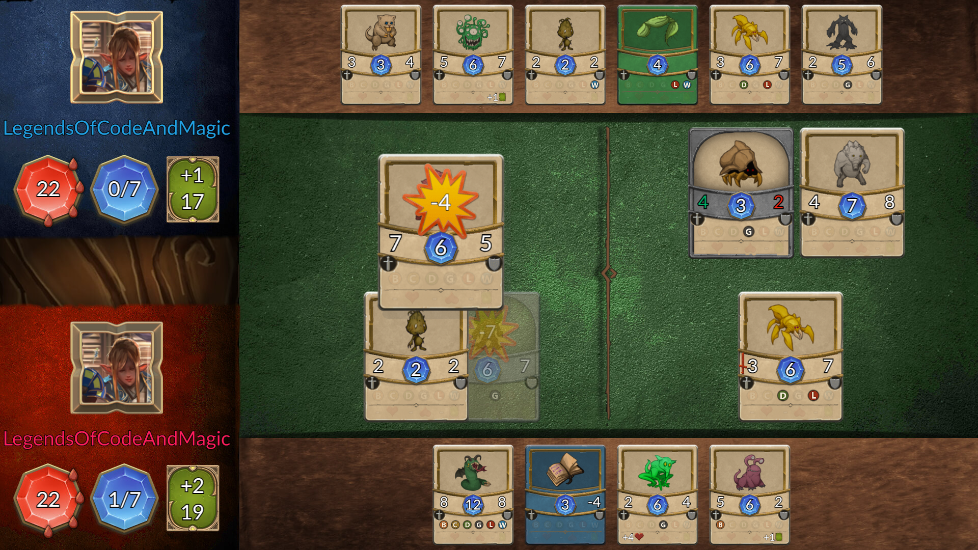 Prizes for the highlighted places have been sponsored by